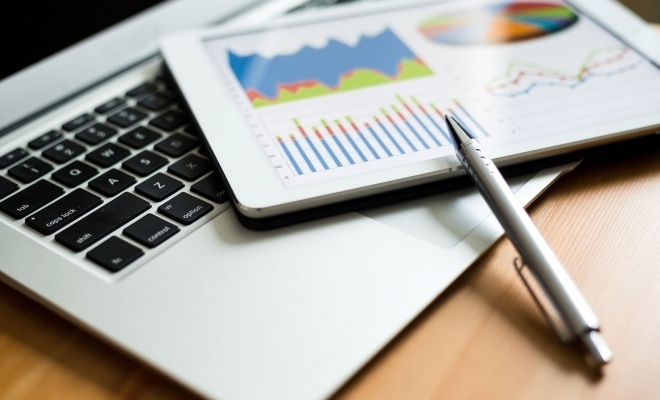 Abstract: The involvement of our country in the process of European integration is based on removing the inconsistencies and failures of previous reforms, as well as reconciling the objectives of efficiency, effectiveness and equity that lay the foundation for an optimal tax system. Carrying out a comparative analysis of local taxation in the Member States of the European Union could help to remove these inconsistencies, providing an overview and the conclusions drawn can be considered for improving our tax system.
The countries we have chosen to carry out the comparative analysis on are part of both groups of developed economies and emerging economies, so the analysis could be relevant based on almost similar contexts, being part of the European Union. The group of developed countries under observation is made up of Italy, France and Germany, all three of them being founding members of the European Community, while the group of developing countries we chose is made up of Bulgaria, Romania and Poland, all of which are the latest members that adhered to the European Union.
This paper analyses the fiscal pressure borne by taxpayers, at the European Union level, from direct taxes. The correlation between fiscal pressure and direct taxes, in an empirical analysis conducted at microeconomic level, as well as the challenges that the Member State face in their attempt to harmonize direct taxes are also highlighted in this study. Following this comparison, we will be able to assess the impact of direct taxes and to which extent these influence a country’s economic development as well as what challenges the governments are currently facing in increasing their amounts of revenues.
Keywords: direct taxes, gross domestic product, direct investments, unemployment rate, fiscal pressure, Member States
Classification JEL: K34, H87 | Pages: 62-72
DOI: dx.doi.org/10.37945/cbr.2021.06.08
Statistics: abstract views 52 | PDF downloads 58 | PDF views 24
Read the article 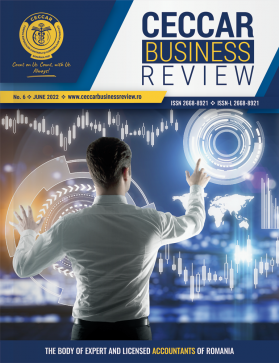